The idea to venture into the production of cigars was born a few years ago, when two friends, both cigar connoisseurs, decided to start this adventure. In respect of their multiple connections with factories established in the Dominican Republic, they decided to purchase an old cigar factory in 2015 and start realising their dream.

The soil of the Santo Domingo is known for its exceptional quality in tobacco breeding. Today, the island is leading producer of cigars, surpassing even Cuba.

After a deep dusting they gave life to thissleeping legend and allied with three living tobacco bibles cumulating more than 120 years of experience in the creation and production of cigars. This is how the tabacalera Don Capa Factory s born in Santiago de los Caballeros, Dominican Republic.

Don Capa’s philosophy is to produce a supreme quality cigar made of rigorously selected, 4 to 13 years aged tobacco, that went through triple or even quadruple fermentation. These tobaccos are acquired from producers in the most fertile regions of Dominican Republic. In order to guarantee a maximum quality for each cigar, the whole process of manufacturing happens under the watchful eye of supervisores who control Maestros Torcedores issued from the best factories on the island.

After being rolled, cigars spend another 6 months in the maturing cellar, a room with controlled temperature and hygrometry, in order to bring out the delicate aromas of ripe fruits, spices, beans, subtle peaks of chocolate, pepper and coffee. Only thus the final fermentation of the different varieties of tobacco harmonises perfectly all the aromas and flavours.

Not wanting to compromise quality for quantity, Don Capa’s production is voluntarily limited to 500,000 cigars per year. This process ensures a consistency of the cigar quality that is rarely found in other cigars.

To ensure the optimal product from beginning to end, Don Capa team up with the world’s best transporters. During shipment The cigars are conditioned in such a way that the product never undergoes any variation of temperature or hygrometry.

In order to certify the authenticity of the cigars, Don Capa provides all cigars with cellophane cases with the inviolability hologram, so you may be assured that you are smoking a unique and high quality product.

The cellophane is there to preserve the aromas and flavours, therefore you are advised not to remove it while placing the cigars in your humidor and keep it on until smoking. 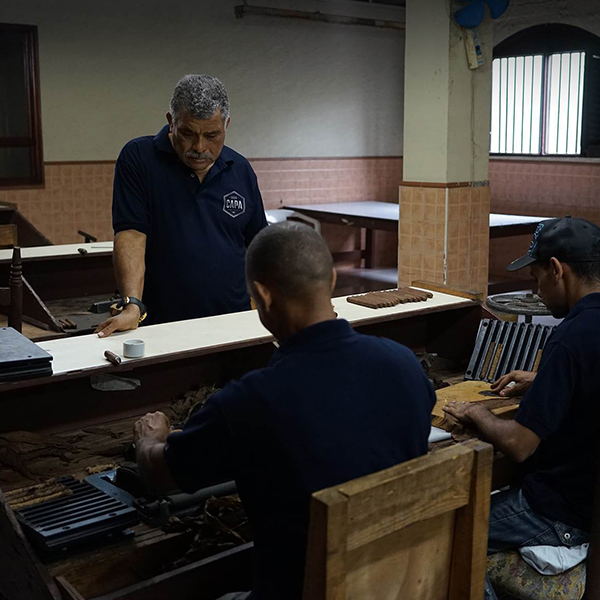 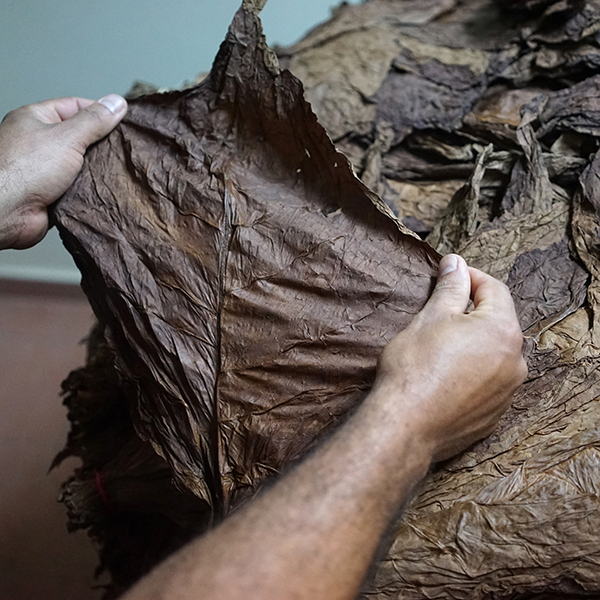 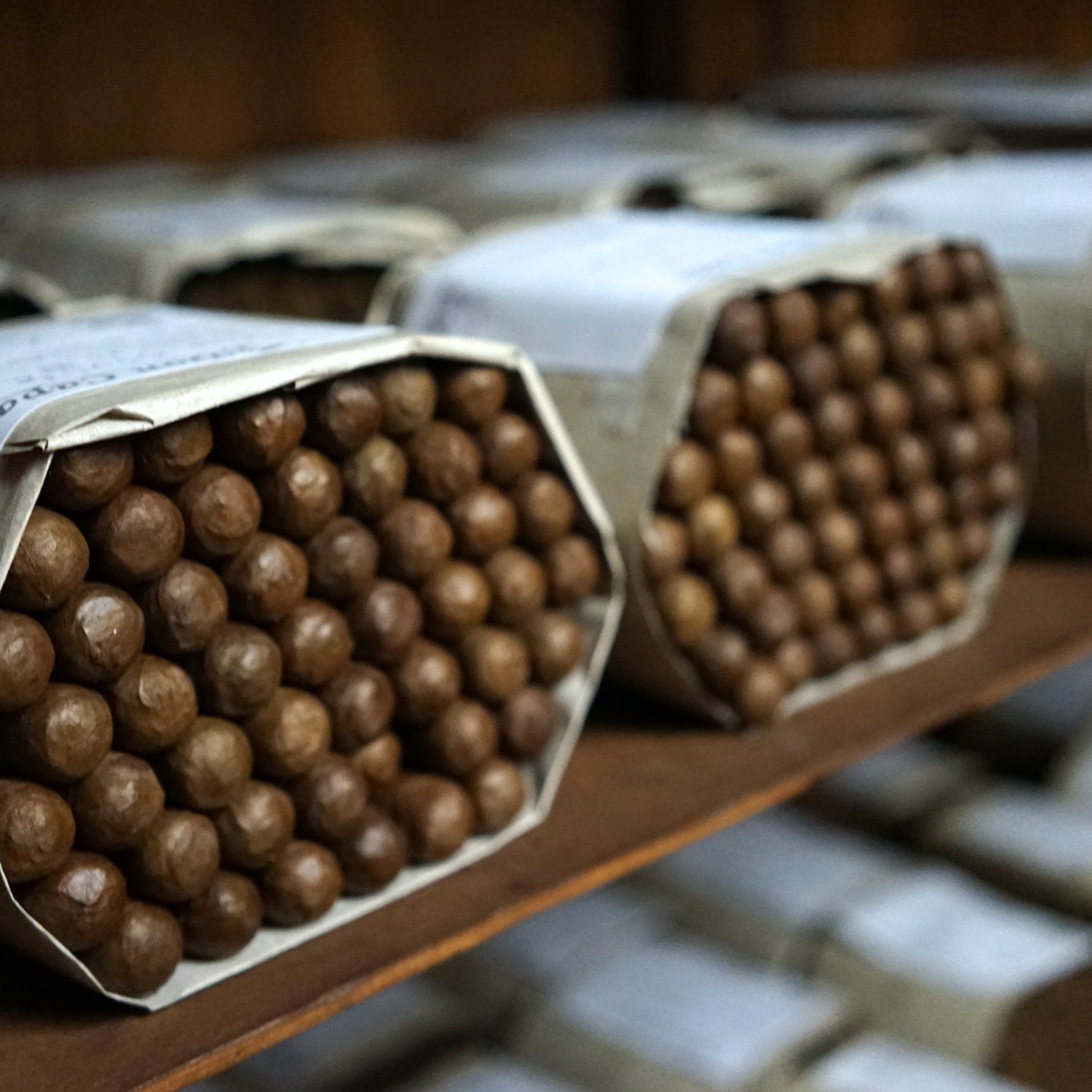 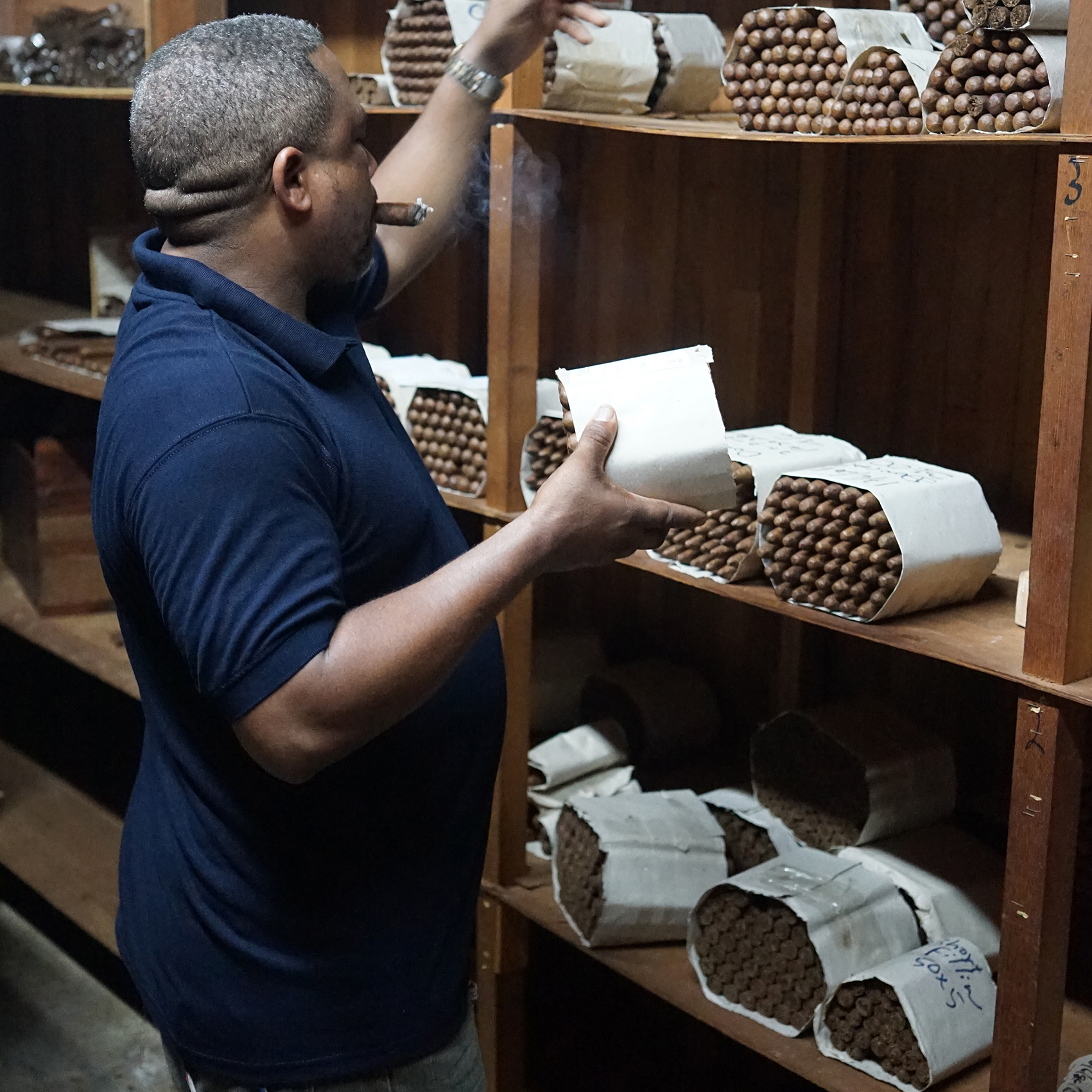 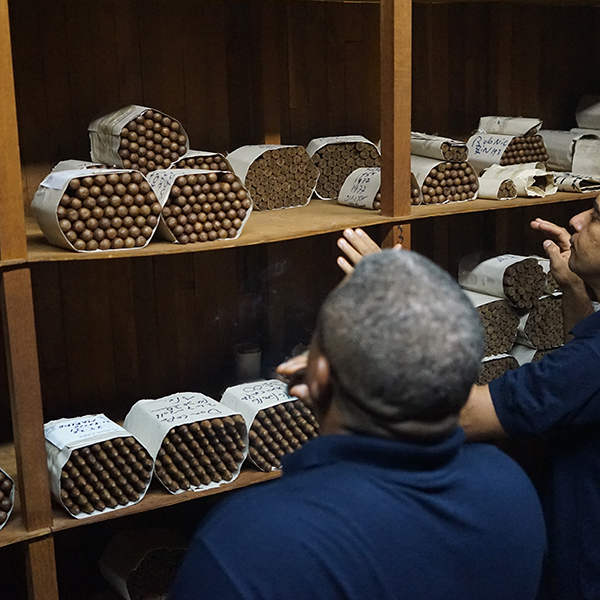 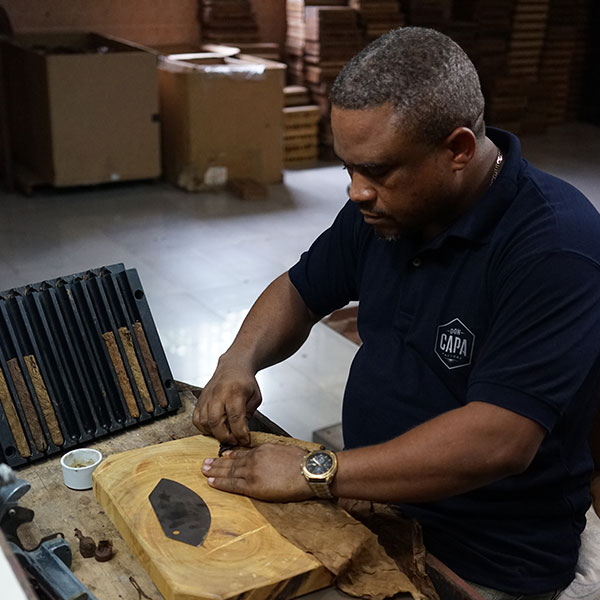